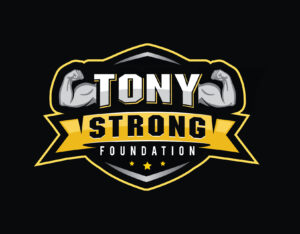 Tonystrong Foundation
In August of 2021, Anthony Isaac Cook, Dave and Michelle’s nephew, passed away at the age of 16 from cancer. Dave’s sister, Diana, and her husband, Bilal, decided to start a charitable foundation in Tony’s honor. Tony always had a passion for sports, especially basketball. He also had a passion for helping others and appreciated all the help he received from others. He had a strong faith in God and did not fear death. He wanted to leave a legacy, and that he certainly did! The Tonystrong Foundation benefits less fortunate kids who have a similar passion for sports but cannot afford to pursue their dreams. It provides funds and equipment to these kids. Dave is currently the Vice President of the Foundation, and Michelle is an active participant in several committees and events for the Foundation. 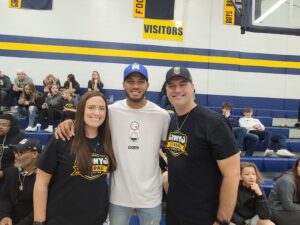 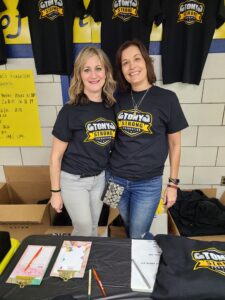 Christ United Methodist Church
Both David and Michelle, as well as their children, are actively involved in the church. David has been a member of the Endowment Committee since 2013 and an Investment Subcommittee member since 2016. He has been involved in the Men’s Ministry, youth group, and the youth director nominating committee. He has also chaired the Christian Athlete Breakfast, an annual event which recognizes local high school junior and senior Christian athletes, since 2009.

Michelle has been involved in running mom’s group, participating in the music director hiring committee, and fundraising. She was on the Childcare Board for several years. She has chaired the largest youth group fundraiser, the Cabaret, for the past 3 years, and has also been on the committee for the consignment sales for many years. 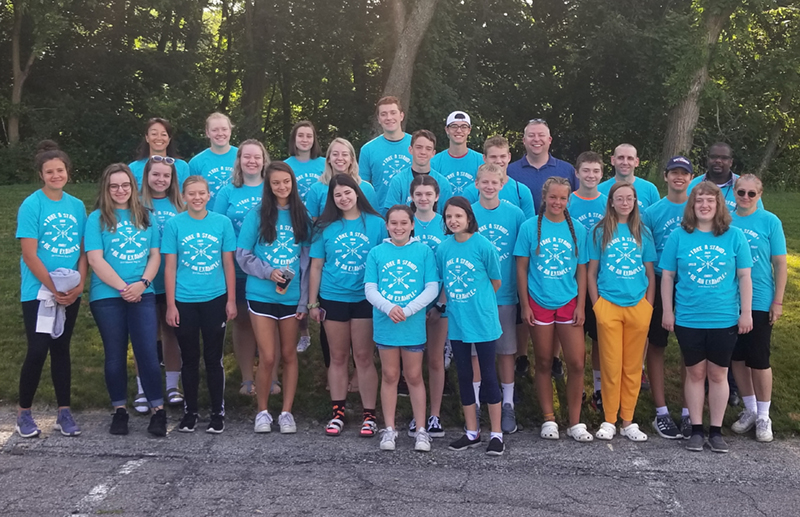 River City Brass Band
David has been on the Board of Directors of the band since 2017. He is currently in charge of the Gala Committee for 2022.  The River City Brass Band is an internationally renowned brass band that performs all over the world. It is America’s only full-time brass band and was established in 1981. 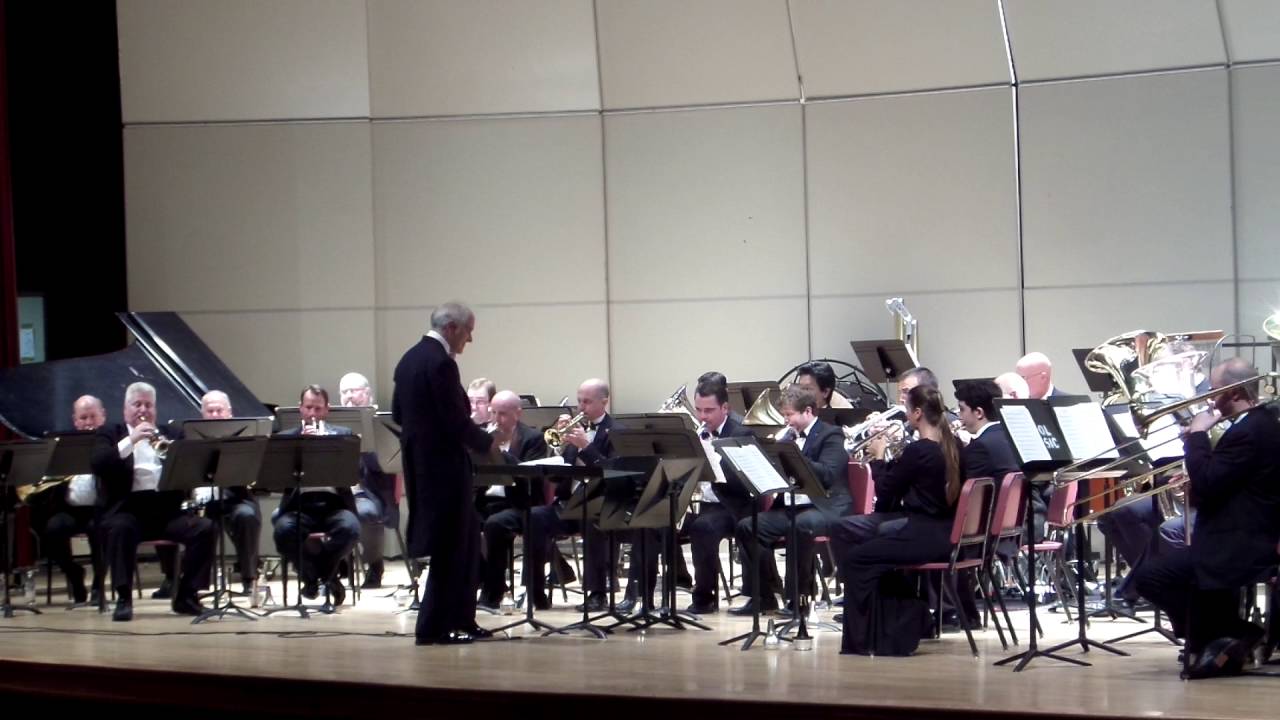 Peters Township Boys Tennis Backers
David was elected as Treasurer in 2020 for the tennis booster club at Peters, where his son Colin played tennis. He was responsible for the budget and accounts of the organization for the past two years, as well as planning of activities and events for the backers.

Race to Anyplace Pittsburgh
David has been a committee member for the Race to Anyplace, sponsored by the Leukemia & Lymphoma Society, since 2016, and has participated in the event since 2013. It is a six hour indoor cycling race on spinning bikes or Airdyne bikes with teams of 12 people. It is a very large fundraiser for LLS, with over 75 teams participating annually. In 2020, the event raised over $200,000!  Unfortunately, COVID has prevented the Race from happening for the past 2 years. 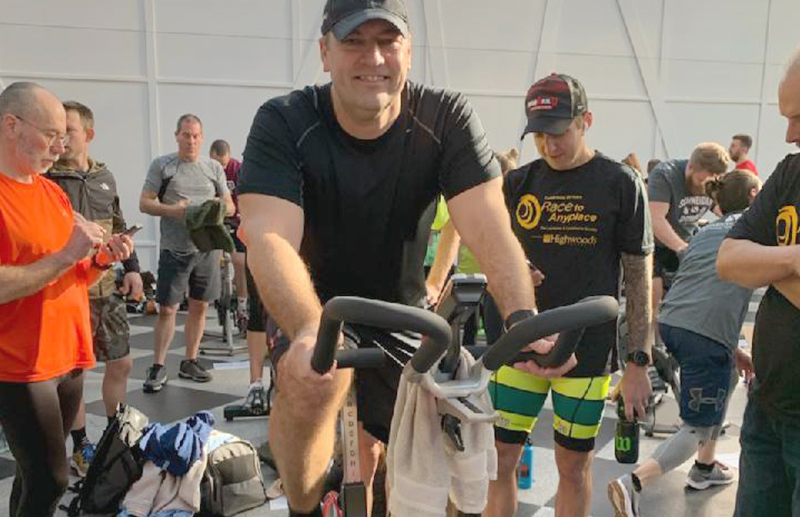 Peters Township Diamond Backers Baseball Boosters
David was involved with the Diamond Backers for four years while his son Christian was in high school at Peters. He was Freshman Class Coordinator for a year and then President of the boosters for two years from 2017-2019.

Out of the Darkness Walk
Jodi, and her family, (Team Red) participate in the annual Out of The Darkness Walk in support of The Western PA Chapter of the American Foundation for Suicide Prevention (AFSP). The 5K walk is one of the many fundraisers sponsored by the AFSP that allows them to continue their dedication to saving lives and bringing hope to those affected by suicide. Team Red has participated in this walk every year since 2015 and plan to continue their support for years to come. 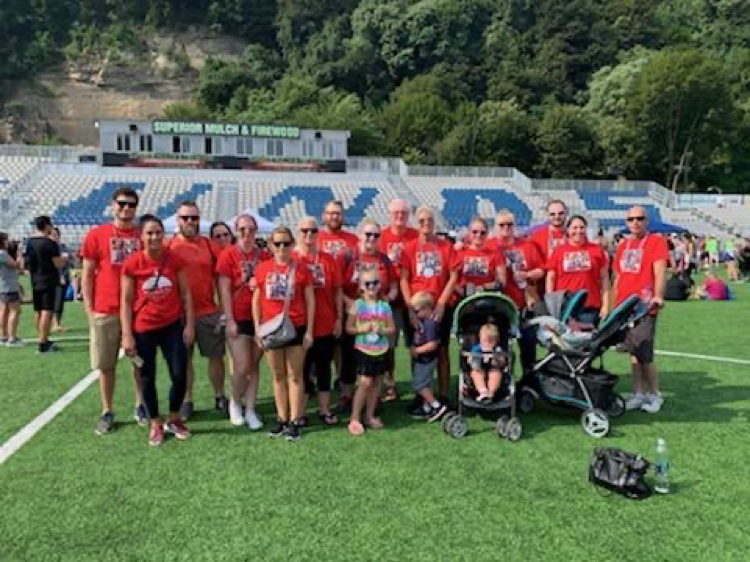